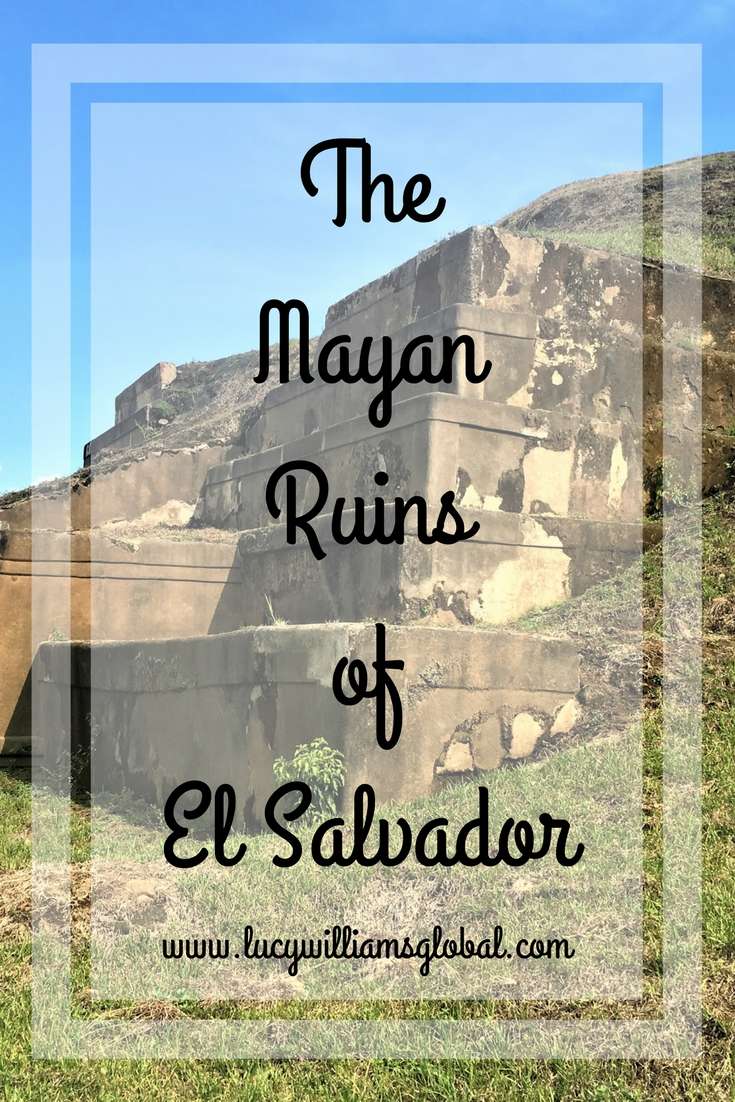 This was my first time to El Salvador and I went back in time to visit the Mayan ruins. I visited two pre-Hispanic archaeological sites. The Mayan Ruins of San Andrés and the UNESCO World Heritage Site Joya de Ceren.

We docked in Acajutla, El Salvador and drove to the archaeologically ruins of San Andrés, deep in the valley of Zapotitan. It took around one and half hours to reach the site from the port.

San Andrés dates back, to 900 BC and it was an important political, cultural and religious centre. In 420 AD, it was covered in ash by the Ilopango volcano. Then between 500 – 600 AD San Andrés was recolonized.

By the years 850 – 900 AD, it is believed the Mayans abandoned the area because of the eruption of the El Boquerón volcano that covered the area with ash.

Between 600 and 900 AD, the town was an important regional Mayan capital. Many of the ruins reveal the political and ceremonial workings of this town.

In 1100 AD, the valley was reoccupied by migrant groups from Mexico known as Pipiles until the Spanish conquest in 1524.

The site was buried under the ash of the Playón Volcano in 1658 AD until excavation work began in the 1940s.

When we arrived, we walked through the museum and saw artefacts and how the site would have looked before it was covered with ash from a volcanic eruption.

Only a few ceremonial areas have been excavated to date. Mayan lords ruled the land from the “Acropolis” which are the pyramids.

It was amazing to see the green hills with large stone bricks in the shape of pyramids. In the distance, there were views of volcanoes and on the site, there were cocoa and coffee trees.

Next, we went to the UNESCO World Heritage Site Joya de Ceren, which was a Mayan farming village. It is known as the ‘Pompeii of the Americas.’

The town is believed to date back to 1200 BC and was devastated by volcanic eruptions twice. The first in 200 AD by the same eruption of the Ilopango volcano that hit San Andrés. 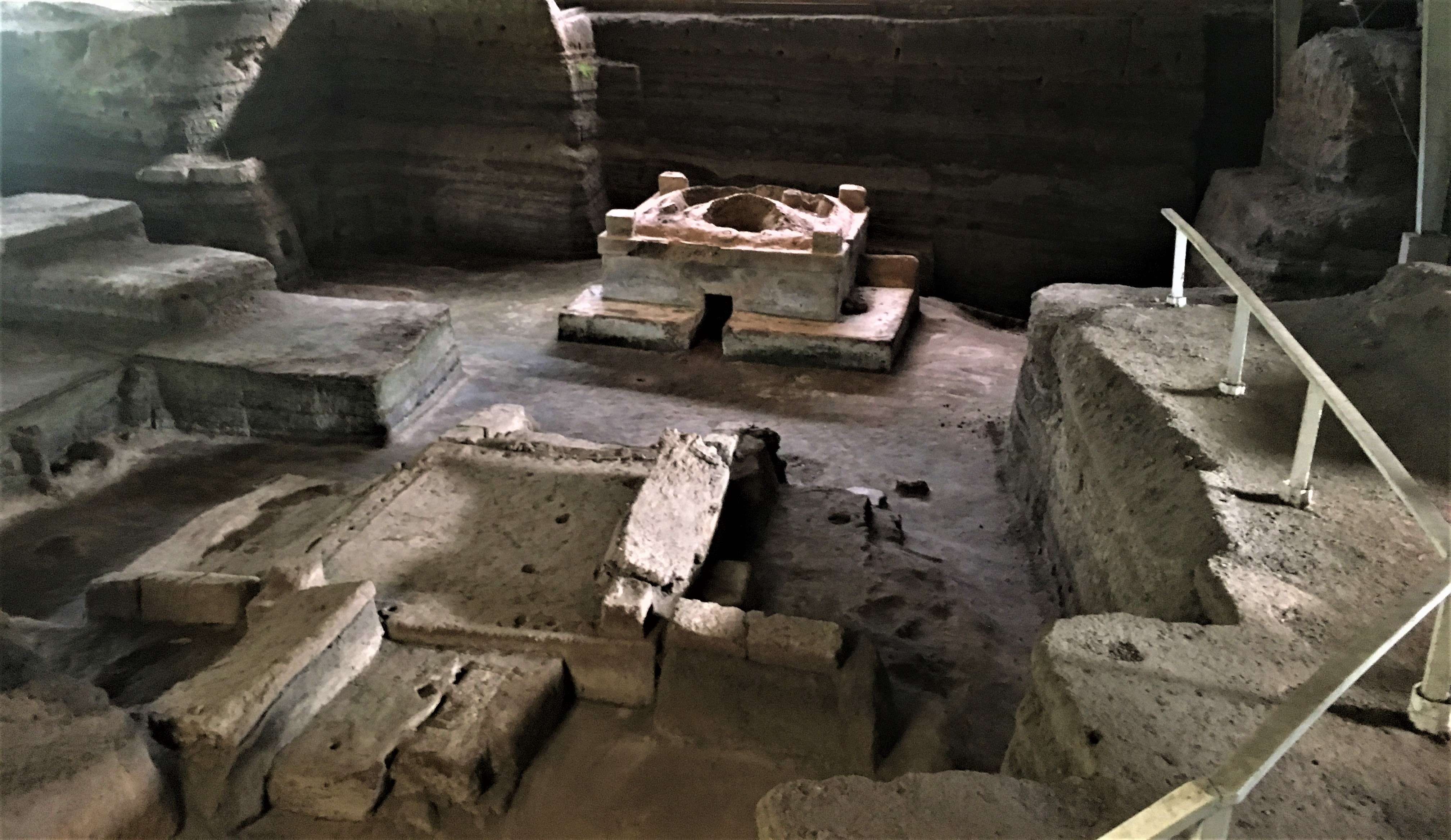 After it was repopulated, it thrived for a few hundred more years before another volcano, Laguna Caldera, erupted in 600 AD. It buried the village under four to eight meters of ash over a span of a few hours.

The town was perfectly preserved, but no bodies have been found. It is assumed that the villagers were evacuated in time, but they left in a hurry as they left behind half-eaten food!

These incredible ruins lay undisturbed until they were discovered accidentally in 1976 by a bulldozer driver who was levelling the ground to build grain storage silos. About 70 structures have been uncovered so far, including storehouses, kitchens, and living quarters.

This site was very interesting as it really has been preserved so well. The site is mainly undercover which is good as it gets hot and humid in this part of the world!

Have you been to El Salvador? What would you recommend doing? END_OF_DOCUMENT_TOKEN_TO_BE_REPLACED

We are a participant in the Amazon Services LLC Associates Program, an affiliate advertising program designed to provide a means for us to earn fees by linking to Amazon.com and affiliated sites at no extra cost to you. As an Amazon Associate I earn from qualifying purchases.
0   9
2   35
0   40
0   58
0   110
6   64
3   102
4   53
We use cookies on our website to give you the most relevant experience by remembering your preferences and repeat visits. By clicking “Accept”, you consent to the use of ALL the cookies.
Do not sell my personal information.
SettingsAccept
Privacy & Cookies Policy